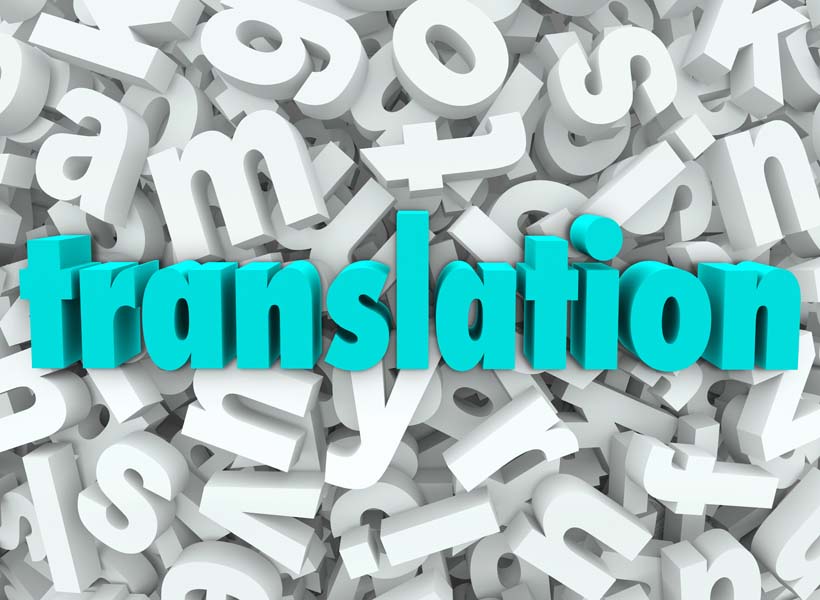 With advances in technology and social media, word of mouth has truly become “world of mouth.” Many companies centralize their global Facebook and Twitter efforts. This has huge advantages, but it’s also imperative to have involvement at the local level, from people who truly understand the market nuances and language. We live in a global economy so it’s imperative that we understand our world. Below are a couple of examples of marketing translations gone wrong:

The Chevy Nova is a No-Go

Chances are you’ve heard how Chevrolet had problems marketing the Chevy Nova automobile in Latin America. Since “no va” means “it doesn’t go” in Spanish, the oft-repeated story goes, Latin American car buyers shunned the car, forcing Chevrolet to embarrassingly pull the car out of the market. Chevrolet’s woes are often cited as an example of how good intentions can go wrong when it comes to translation.

Pepsi has had a couple of issues over the years. Pepsi’s “Come alive with the Pepsi Generation” was read as “Pepsi brings your ancestors back from the grave” in Chinese by billions of potential consumers. Pepsi also lost market share in Southeast Asia when it changed its vending machines from deep blue to light blue. Light blue is a symbol of death and mourning in Southeast Asia. I guess soda is worse than we thought for you.

While you might not be designing a worldwide promotion for your business, problems with language can still make or break your marketing and sales efforts. Follow these steps to make sure your messaging doesn’t come back to bite you:

Translation is not a word-translation job: there is much more. There is word meaning, there is sentence meaning and there is a coherent message for the whole document (a catalogue, a proposal, a legal document, a software application, a web page to be visited by hundreds or thousands of people). Meaning goes beyond stringing words together, and conveying full messages means even recreating the feeling for your target audience –  this is not an easy business. 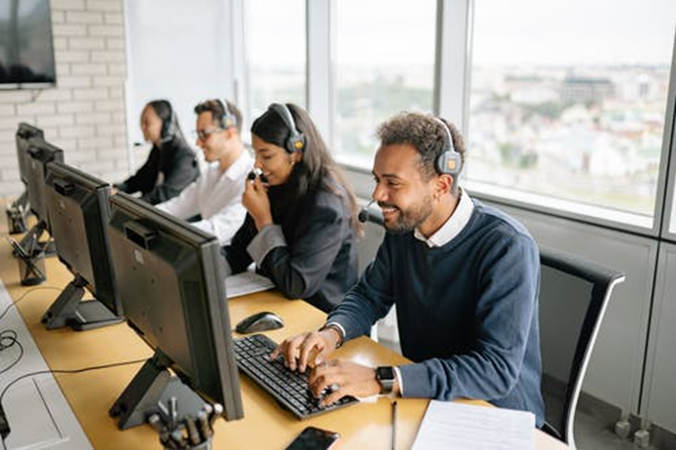 Understanding, and being understood, is crucial to feeling safe in serious situations. For those who are unfamiliar with the languages spoken by healthcare providers, this is not always a given. Over-the-phone interpretation is critical in healthcare, but not all...

END_OF_DOCUMENT_TOKEN_TO_BE_REPLACED 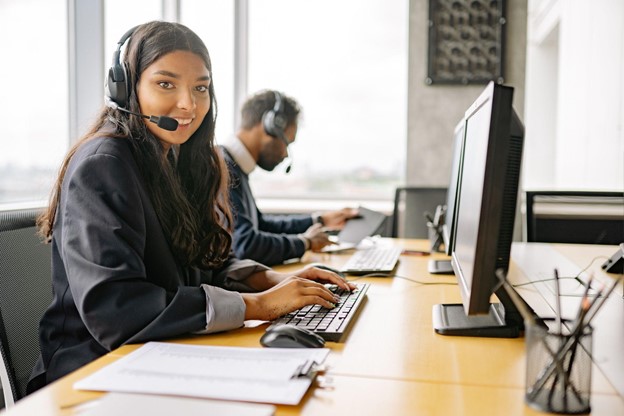 Today, many companies need a reliable translation agencies. Professional translation services are necessary for many businesses, whether your company is shipping goods internationally or a service-based business interacting with clients in an ever-growing global...

END_OF_DOCUMENT_TOKEN_TO_BE_REPLACED 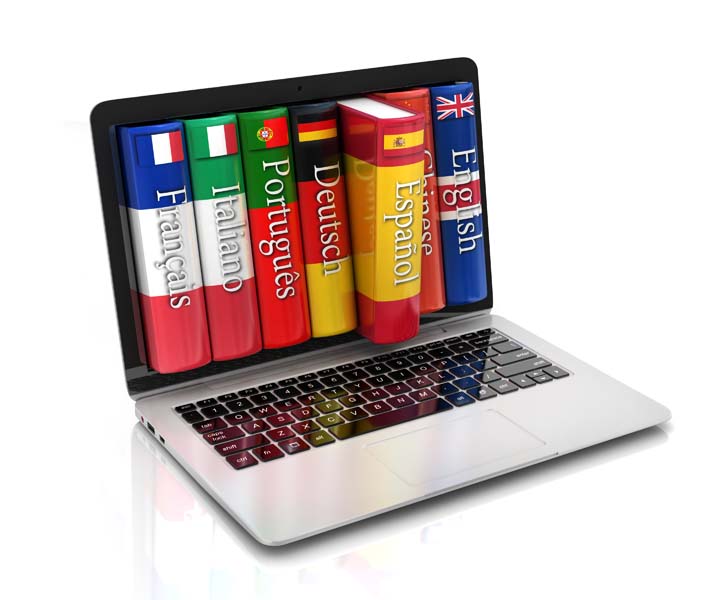 American activist Abbie Hoffman once said, “Never impose your language on people you wish to reach.” He may have been thinking of “language” in a more figurative way, but then again, maybe he wasn’t. After all, the best way to reach common ground with others is to...