The Challenges of Learning English 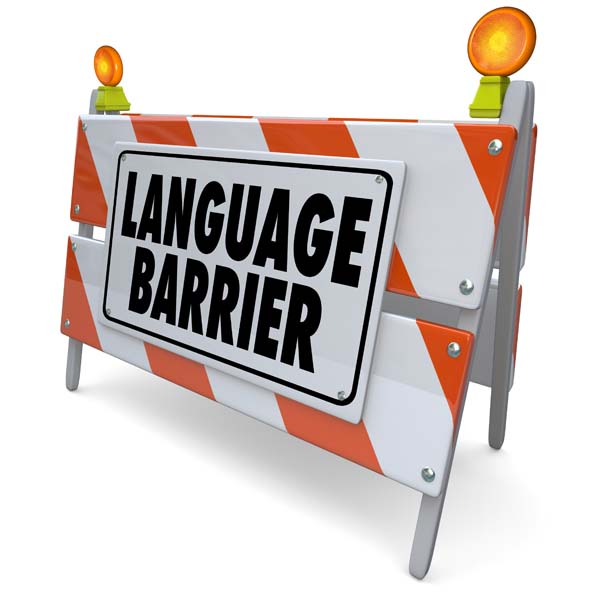 English is a funny language. With many nuances, countless homonyms, and some things that just don’t make any sense. These distinctions make the English language interesting, but also make learning English a big challenge. Here are some examples:

1) The bandage was wound around the wound.

2) The farm was used to produce produce.

3) He could lead if he would get the lead out.

4) The soldier decided to desert his dessert in the desert.

5) Since there is no time like the present, he thought it was time to present the present.

6) When shot at, the dove dove into the bushes.

7) I did not object to the object.

8) They were too close to the door to close it.

9) The wind was too strong to wind the sail.

Let’s face it – English is a crazy language. There is no egg in eggplant, nor ham in hamburger; neither apple nor pine in pineapple. English muffins weren’t invented in England or French fries in France.

We take English for granted. But if we explore its paradoxes, we find that quicksand can work slowly, boxing rings are square and a guinea pig is neither from Guinea nor is it a pig.

If teachers taught, why didn’t preachers praught? If a vegetarian eats vegetables, what does a humanitarian eat?

You have to marvel at the facts that your house can burn up as it burns down, in which you fill in a form by filling it out and in which, an alarm goes off by going on.

English was invented by people, not computers, and it reflects the creativity of the human race, which, of course, is not a race at all. 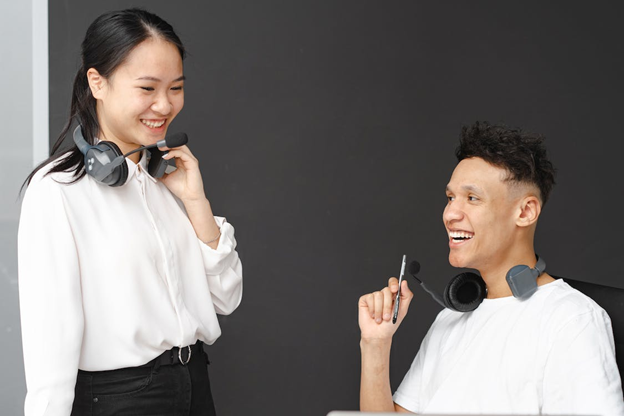 Effective communication is crucial for the success of any business, and this is especially true when working with clients or employees who speak different languages.  If you need to communicate with someone over the phone and there is a language barrier, one solution...

END_OF_DOCUMENT_TOKEN_TO_BE_REPLACED 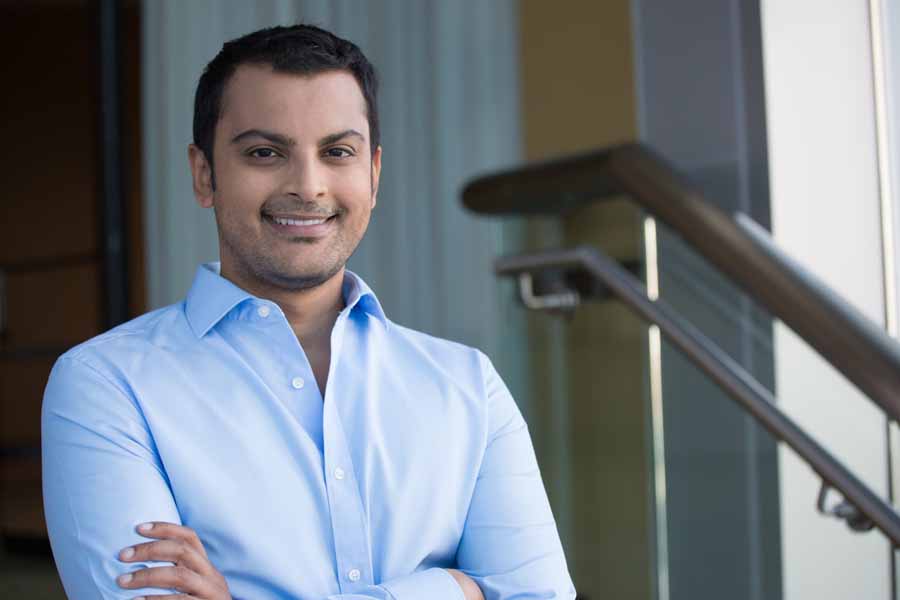 Learning a New Language for Business

Did you know that learning a new language is among the top 10 most common new year's resolutions? As you’re probably already aware, maybe even from personal experience, only about 8% of people follow through on their resolutions. It may be tough to stick to going to...

END_OF_DOCUMENT_TOKEN_TO_BE_REPLACED 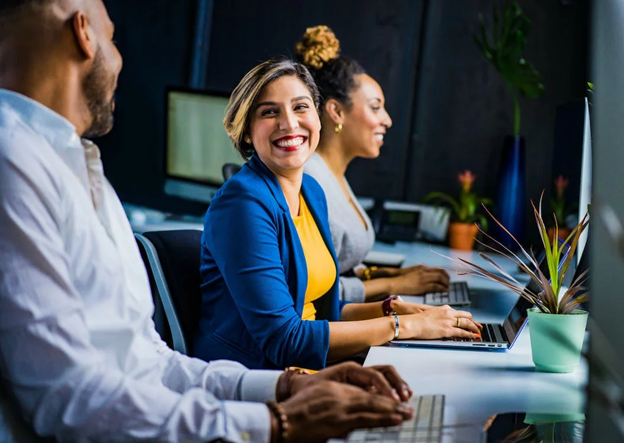 Cultural Awareness in the Workplace

With growing diversity in the workforce, cultural awareness is essential. With employees coming from all over the world, you need to have your business cultivate an environment of inclusivity. One way to do this is by offering language training and translation...