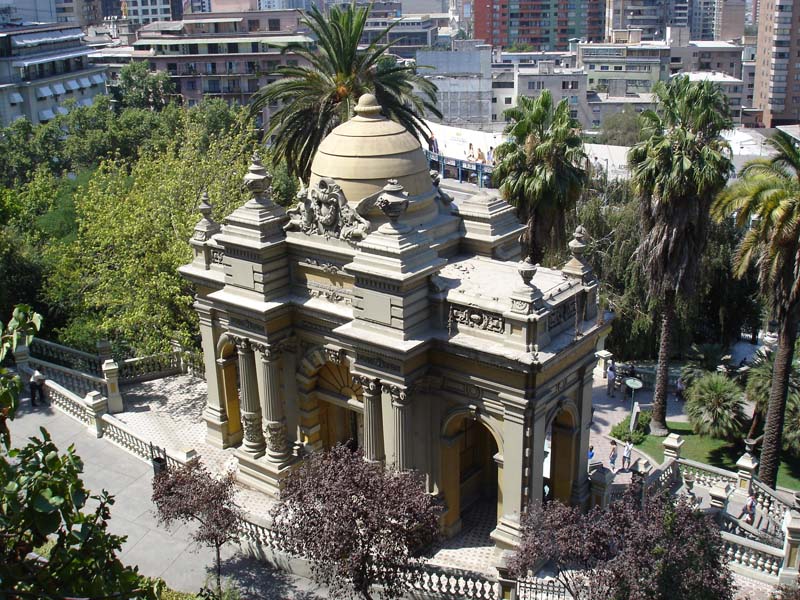 Learning a new language can be intimidating, and for good reason – it’s a tough job! Fortunately, though, it doesn’t have to be as big of a challenge or as time consuming as you think. We’ve talked before about focusing on the practical application of a language in your workplace. This is particularly effective to help you communicate key ideas related to your industry. If you’re looking for a higher level of fluency, though, and you want it quickly, immersion language training is the way to go.

What is Language Immersion?

When you go through immersion language training, you completely immerse yourself in the language you’re learning. With a Spanish language immersion program, for example, you would likely go to a Spanish-speaking country and study the culture and language using Spanish only. Not only is this easier than you might think, it’s also extremely effective.

Multiple studies have shown that immersion language training is the most effective way to learn a new language. Here’s why:

Immersion language training is a great solution for executives or anyone who wants to learn a language without committing months (or years!) to it. The best way to learn anything is to completely immerse yourself in it. It’s like the expression goes – the quickest way to learn how to swim is to jump in the deep end! 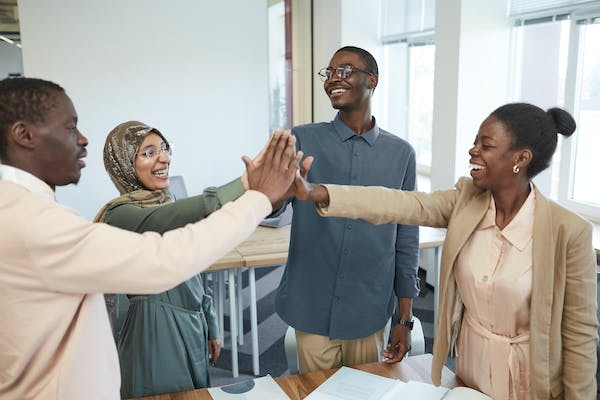 How English Can Help Unite a Multilingual Workforce

Companies that employ a multilingual workforce face a unique challenge when it comes to workplace communications. While English may be the common language in business, that doesn't mean everyone is equally proficient. This can lead to misunderstandings and...

END_OF_DOCUMENT_TOKEN_TO_BE_REPLACED

The Impact of Language Barriers on Customer Service

When it comes to customer service, language barriers can be some of the biggest obstacles businesses face. Miscommunication can lead to frustration on both sides, often resulting in customers not getting the help they need. Over 7,000 different languages are spoken...

END_OF_DOCUMENT_TOKEN_TO_BE_REPLACED 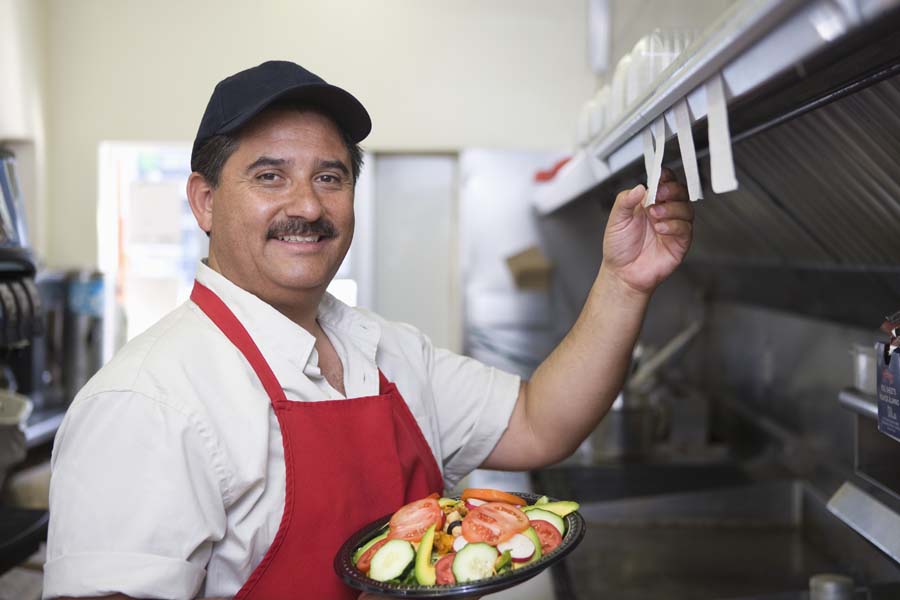 How to Improve Teamwork with ESL Employees

Improving teamwork starts with good communication, and that's hard to accomplish if there are language barriers. Imagine being one of your employees with limited English and being bombarded on a daily basis with slang such as: “let’s get something on the books,” “give...